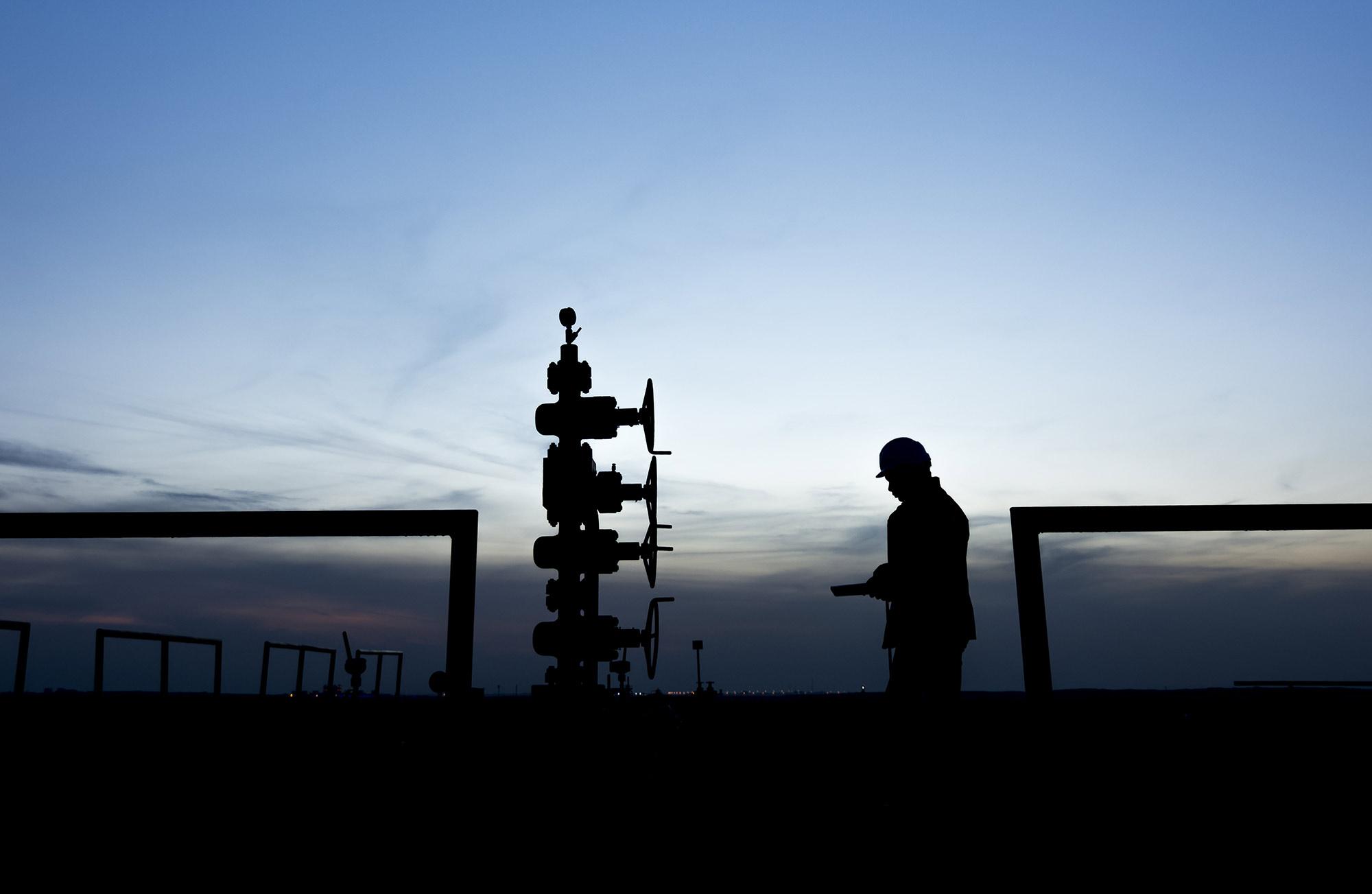 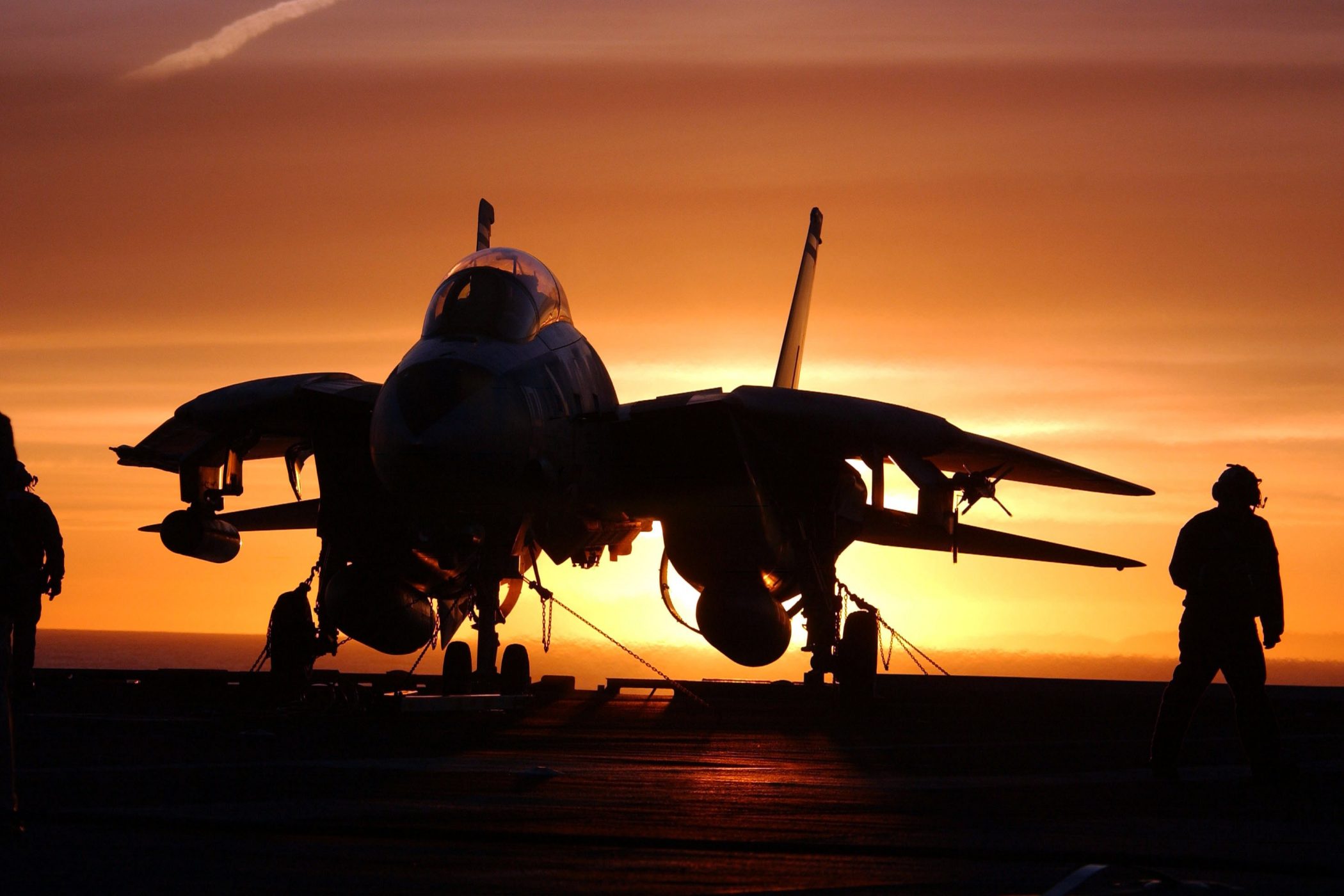 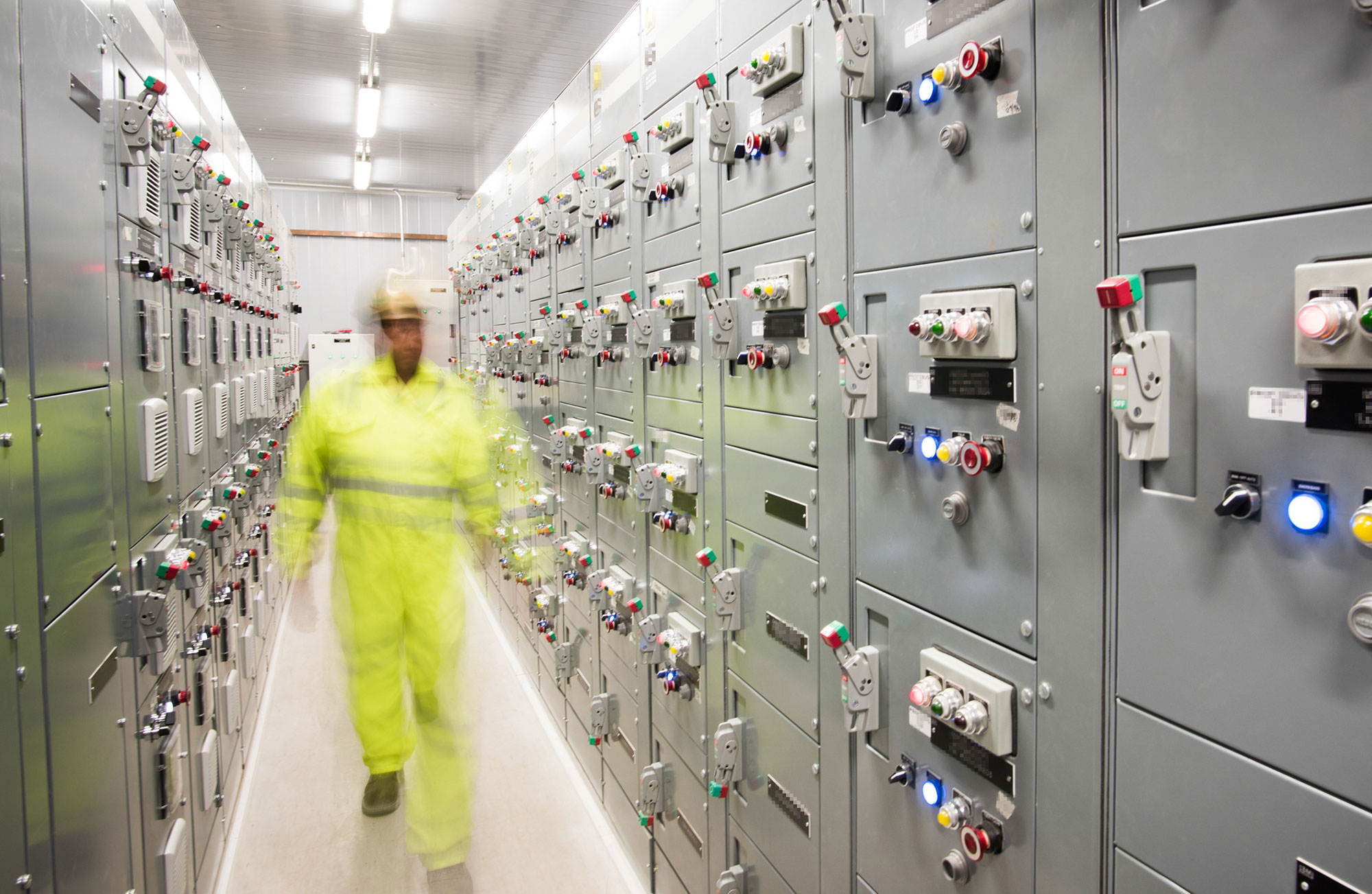 Benefits under the Defense Base Act

WHAT IS THE DEFENSE BASE ACT (DBA)?

THE DEFENSE BASE ACT (DBA) is a federal workers’ compensation law which covers injuries, occupational illness, and deaths of civilian workers who are employed by companies overseas on a military base or who are working on public projects overseas under contract with the Department of Defense or any of its agencies.

WHO DOES THE DEFENSE BASE ACT COVER?

The Defense Base Act was created for workers’ compensation claims for civilian workers who have suffered injuries (or for the families of those workers who have died) while working overseas in non-military work on foreign Military Bases, or civilian workers (and/or Maritime Workers) who are covered under the Longshore and Harbor Workers’ Act, and working overseas under the Department of Defense in areas including Iraq, Afghanistan, and other foreign countries.

INJURED OVERSEAS NON-MILITARY WORKERS, THE WITHDRAWAL FROM AFGHANISTAN, AND THE LEGAL RIGHTS OF CONTRACTORS

On August 31, 2021, United States military forces completed its withdrawal from Afghanistan. In addition, civilian personnel, including contractors were required to leave the country. Integrated in the evacuation were both American foreign, and Afghani civilians who worked for both, private, and governmental entities.

In Iraq and Afghanistan, many companies, including such examples as Triple Canopy, ITT, Dyncorp, Kellogg, Brown & Root (KBR), have been contracted by the U. S. Government, which means that their workers are often placed in harm’s way.

In other areas of the world, workers are hired to build United States embassies and other U. S. government buildings in foreign countries from England to the Soviet Union and Asia. US military forces are in service around the world in Japan, Korea, Germany, Italy, Bosnia-Herzegovina, Panama, Turkey, Hungary, Saudi Arabia, Spain, Guam and many other countries. This means that whenever and wherever civilian contractors are contracted to aid in the mission of the United States government, whether there is an associated military presence or not, their employees risk the possibility of on the job injuries, and require help under the Defense Base Act.

With thirty years of compensation claims experience our practice has grown in the representation of employees of American companies that conduct the business of the US Government overseas. We currently represent numerous workers (See our Case History Section) from around the United States and are pursuing their cases which have risen due to a variety of injuries, from head, back, neck, arm, shoulder, hand, knee and/or leg and foot injuries, as well as psychiatric injuries such as post-traumatic stress disorder . Among our cases are gunshot wounds that produced catastrophic injury and even death. We believe in our ability to help Defense Base Act claimants or their families in filing a claim and securing proper workers’ compensation benefits due under the Defense Base Act, which is a federal workers’ compensation law covering such injuries.

Our firm requires no up front attorney fees for DBA cases and the Defense Based Act itself requires all lawyer fees to be approved. Our attorney fee is contingent based and will only be owed if we are able to win and collect funds for you, which means that any injured worker can afford to retain his or her own lawyer!

If you have a Defense Base Act case or believe you may be eligible for benefits as a result of an overseas (nonmilitary) injury and would like to speak to us, please complete the help inquiry form on this web site.

DO YOU NEED HELP?

Our offices are located in Elizabeth, NJ – Our Defense Base Act practice is National and handles cases from all over the U.S.;
and,  no matter what state you are from, please feel confident that we can and will provide the help you need.